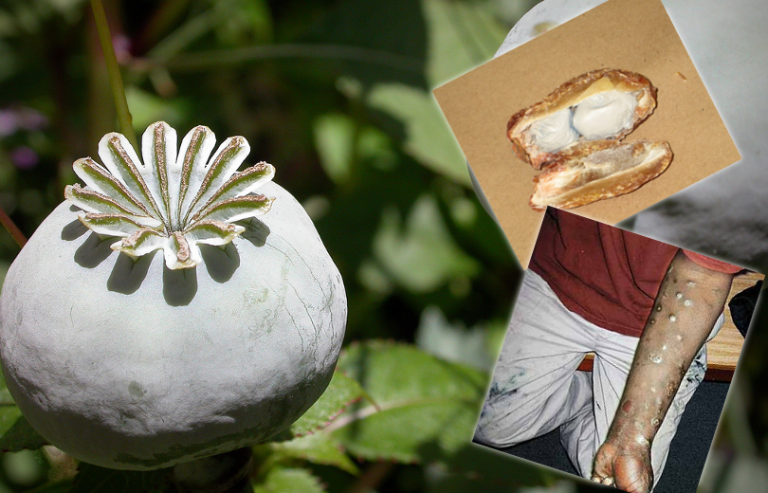 The geographical situation of Sri Lanka in the Indian Ocean and being a convenient transit port to the ‘Golden Triangle and Golden Crescent’ the Drug Mafia has focused on us. Today narcotic drugs are smuggled into Sri Lanka not only for the addicts in the country but also in transit to other countries linking Europe and Asia.

Our vision is to be a leading and dynamic law enforcement agency in preventing trafficking of Narcotic drugs and Psychotropic substances in to the country and monitoring importation of narcotic precursor chemicals and their illicit usage.

Sri Lanka Customs Department, as the sole border protection authority of the country, is in a venture to strengthen its vigilance on importation of Precursor Chemicals by various consignees. It is our belief that a systematic monitoring structure is essential to ensure that the precursor chemicals imported to Sri Lanka are utilized for their intended and legitimate purposes only.

The term “Precursor Chemical’’ is generally referred to substances frequently used in the illicit manufacture of narcotic drugs and psychotropic substances. “Precursors” are any of the substances listed in the table I and II of the U.N. Convention against Illicit Traffic in Narcotic Drugs and Psychotropic Substances of 1988.

Chemicals used in synthetic drug production are known as “precursor” chemicals because they become incorporated into the drug product and are less likely to be substituted by other chemicals.

The concept of precursor chemical control is an important part of the international strategy to reduce the availability of narcotic drugs and psychotropic substances worldwide.

The strategy seeks to deny traffickers access to the chemicals that are frequently used in the illicit manufacture of such drugs.

The key concept in precursor chemical control is: NO CHEMICALS = NO DRUGS This is necessarily to strike a fine balance between the legitimate commercial demand of industry and the need to prevent diversion of these chemicals to illicit channels.

You will be redirected to the Narcotics Detections... Click here:

Cigarettes cartoons hidden in the baggage

Heroin soaked with plastic under the bag

Heroine concealed inside the bag in wallet

Heroine concealed over the bag